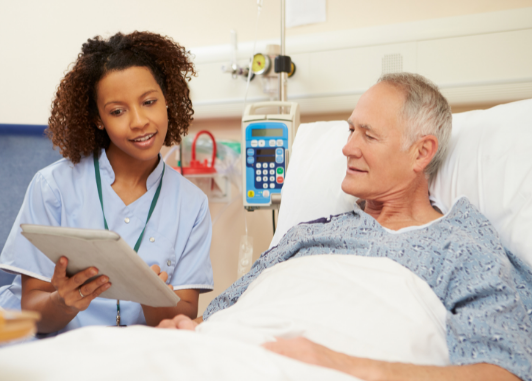 Patients with basilar artery occlusion (BAO) can demonstrate symptoms ranging from mild transient symptoms to debilitating strokes with a high morbidity and mortality.1 Although intravenous thrombolysis (IVT) has long been the standard of care in patients with BAO,2 prompt recanalization with endovascular therapy (EVT) may improve a patient’s chances of a good functional outcome. Despite overwhelming evidence of EVT for large vessel occlusion in the anterior circulation, demonstrating the benefit of EVT in the posterior circulation has, however, been challenging and strong evidence is lacking.

The BEST trial randomised 131 patients with BAO. However, the trial was terminated before its intended enrolment of 344 patients due to a number of crossovers (22%) between the EVT and the best medical treatment group. Even though the per protocol analysis showed a benefit of EVT, the intention to treat analysis showed no difference between the two treatment arms in the primary outcome (a modified ranking score 0–3: 28 of the 66 patients in the EVT group versus 21 of the 65 in the control group; odds ratio: 1.7, 95% CI 0.8–3.7).3

The BASICS trial also didn’t show a benefit of EVT over best medical treatment. The trial, however, did complete enrolment and randomized a total of 300 patients. A favourable functional outcome (a modified ranking score 0–3) occurred in 68 of 154 in the EVT group and in 55 of 146 in the standard treatment group (risk ratio, 1.2; 95% CI 0.9–1.5). Adverse events like intracranial haemorrhage occurred more often in the EVT group, but this group also showed a slightly lower mortality at 90 days. Despite these results showing an improved functional outcome numerically, the data did not meet the criteria for a positive primary endpoint.4

The question remains whether certain patient populations do have a higher likelihood of benefiting from EVT in the posterior circulation. Looking at data on subgroups in the BASICS trial – patients with moderate or severe deficits (NIHSS score ≥10) – might hint towards a benefit from EVT. These finding should, however, be considered explorative at best, as the subgroup of NIHSS >20 did not show a beneficial effect and the trial was underpowered for subanalyses.

The fact that a significant number of eligible patients were treated with EVT outside the BEST and BASICS trial, confirms that enrolling patients with BAO in trials seems challenging and limits the external validity of these findings. Hopefully, the results from the meta-analysis pooling the data from these trials -the VERITAS collaboration- will help to shed light on some of these issues.5 Besides, data from the BASILAR prospective clinical registry has shown a better outcome after EVT.6 Currently, the Basilar Artery Occlusion Chinese Endovascular (BAOCHE) trial (ClinicalTrials.gov number, NCT02737189) is enrolling patients presenting with BAO within 6-24 hours from symptom onset or last seen well. Obtaining conclusive evidence for EVT in the posterior circulation might be a matter of time, similar to the course of obtaining evidence for EVT in the anterior circulation where many neutral trials were followed by positive trials.7