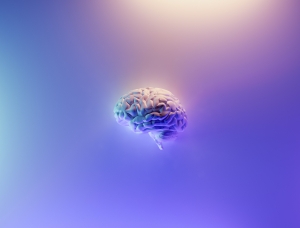 A 1-3-6-12 rule has been largely adopted in clinical practice, with early DOAC initiation in TIA and later initiation (12 days or more) in severe stroke.1 Such a timing, proposed on the basis of observational data and consensus/opinions, lacks support from (ongoing) randomized trials. In the meantime, stroke specialists are further shortening the timing for DOAC initiation, with the aim of reducing as much as possible the risk of stroke recurrence and systemic embolism.2 This strategy has to take into account the risk of haemorrhagic transformation, which may have several contributors, such as the ischemic volume.2

Overall, the results of this large collaborative studies suggest that a shorter delay of anticoagulation initiation (1-2-3-4 rule vs 1-3-6-12 rule according to stroke severity) could be feasible and may not carry an increase in risk of bleeding, with a potential higher efficacy among Japanese people.3

At the moment, the timing of anticoagulation resumption is investigated in four ongoing randomized trials (TIMING, OPTIMAS, ELAN, and START, Clinical trials identifier NCT02961348, NCT03759938, NCT03148457, NCT03021928, respectively), which differ in timing of randomization to DOAC initiation. Indeed, in TIMING and OPTIMAS anticoagulation is initiated no earlier than four days, while a severity-based timing is proposed in ELAN and START. Results from these trials are critically needed, as shorter initiation timing might benefit stroke patients.

The role of mechanical thrombectomy in medium vessel occlusions

ESOTA Welcomes the French StrokeLink to the network
Scroll to top