Atrial fibrillation (AF) is a recognised risk factor for stroke and thromboembolic events and the number of persons at risk is expected to grow in the next years, together with the current demographic evolution. This arrhythmia can be categorised as paroxysmal, persistent or permanent, depending on the duration of episodes and/or response to treatment. Previous studies focusing on the association between the AF pattern and the risk of stroke have produced conflicting results.

Using data from multicentre prospective observational databases, Paciaroni et al tried to understand if specific AF patterns were associated to different recurrence rates and, ultimately, should benefit from different treatment approaches. They studied the rates of ischaemic recurrences within 90 days after an acute ischaemic stroke among patients with paroxysmal AF and sustained AF (including persistent and permanent AF).

The data now published seem to discard the hypothetical higher risk of AIS in patients with sustained AF and the authors conclude that the AF pattern should not influence the decision to start anticoagulation. One should stress that the majority of patients were anticoagulated, which might offset the natural history of ischaemic recurrence in different AF patterns. In fact, the higher rates of recurrence may be related to other etiologic factors, as reflected by the patients’ cardiovascular profiles, and not just the arrhythmia itself.

The original article “Early recurrence in paroxysmal versus sustained atrial fibrillation in patients with acute ischaemic stroke” is available in the Online First section of the European Stroke Journal. 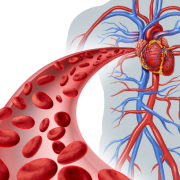 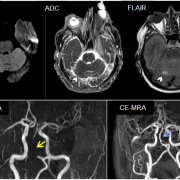 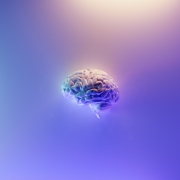 ESJ Comment: Acute stroke care: where are we and where are we going?Prolonged cardiac monitoring: it is not just atrial fibrillation!
Scroll to top