Falls are common after stroke with a reported incidence of up to 73% in the first year. However, many previous studies were based on retrospectively collected data.

In this issue of ESJ, Walsh et al reported findings from a multi-centre Irish study with prospectively collected information on circumstances of falls in the first 12-months among recently discharged, community-dwelling stroke survivors. They also attempted to study potential risk factors in relation to recurrent falls.1

Overlapping ascertaining methods for “falls data” were prospectively used across the centres, which included a patient-oriented diary given at hospital discharge, and a researcher-led interview with semi-structured questionnaire at 6 months and 12 months.  Overall, the authors found that although prospective calendars assisted with data validation and patients’ recall, the return rate was not as good as expected, with only approximately 25% returning all 12 calendar pages. Reassuringly, the most common reason for not returning pages was due to no falls in that month.

Among 270 potentially eligible patients, 128 were finally consented and assessed at baseline, of which, 110 completed 12 month follow-up. In total, 49 patients (45%) reported 148 falls during follow-up. Among the 49 patients that experienced at least one fall, 5 (10%) patients consequently had fractures (3% of all falls). The most common location of falls was indoors and the most common perceived causes of falls were slips or strips (43% of fallers), followed by balance and physical deficits (31% of fallers).

The main limitations of the study included enrolling a relatively young patient population (mean age 68.6) and excluding a group of patients at high risk of falls – e.g. nursing home residents and patients with more advanced cognitive impairment. Moreover, as the authors rightly acknowledged, the study is also not powered to determine any independent predictors for falls. 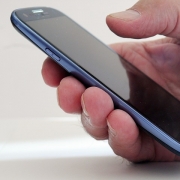 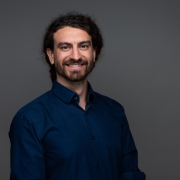 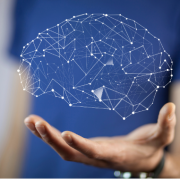 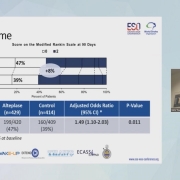 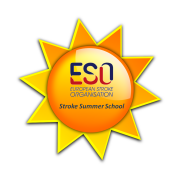 Workshop Announcement: How to set up a Telestroke NetworkRES-Q Update April 2018
Scroll to top